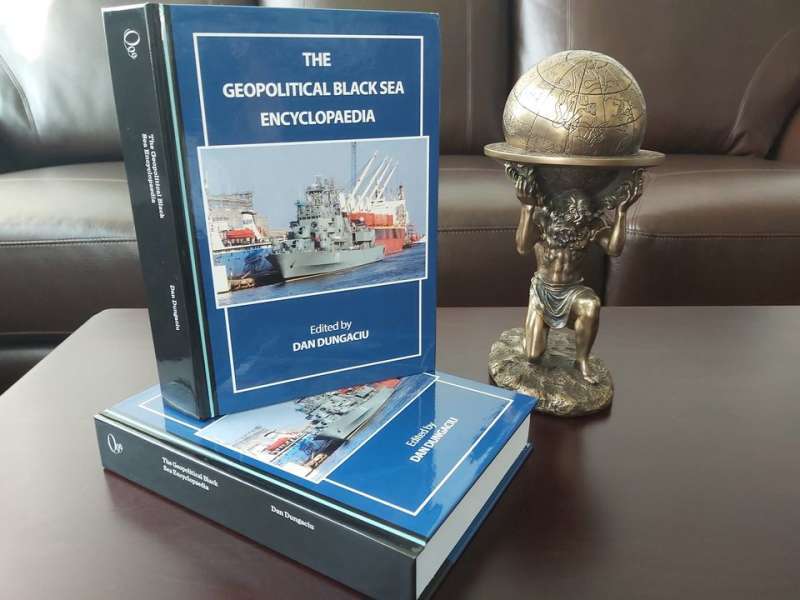 Dan Dungaciu believes that the end of the eighteenth century inaugurated a stage that extended into the twentieth century, namely a struggle for the Black Sea between Russia and Europe and that we are still there even today. The geopolitical encyclopedia of the Black Sea researches the region from various perspectives (political, historiographical, sociological, economic, military, geographical etc) and emphasizes the geopolitical developments in this complicated area.